The secret to writing compelling characters. 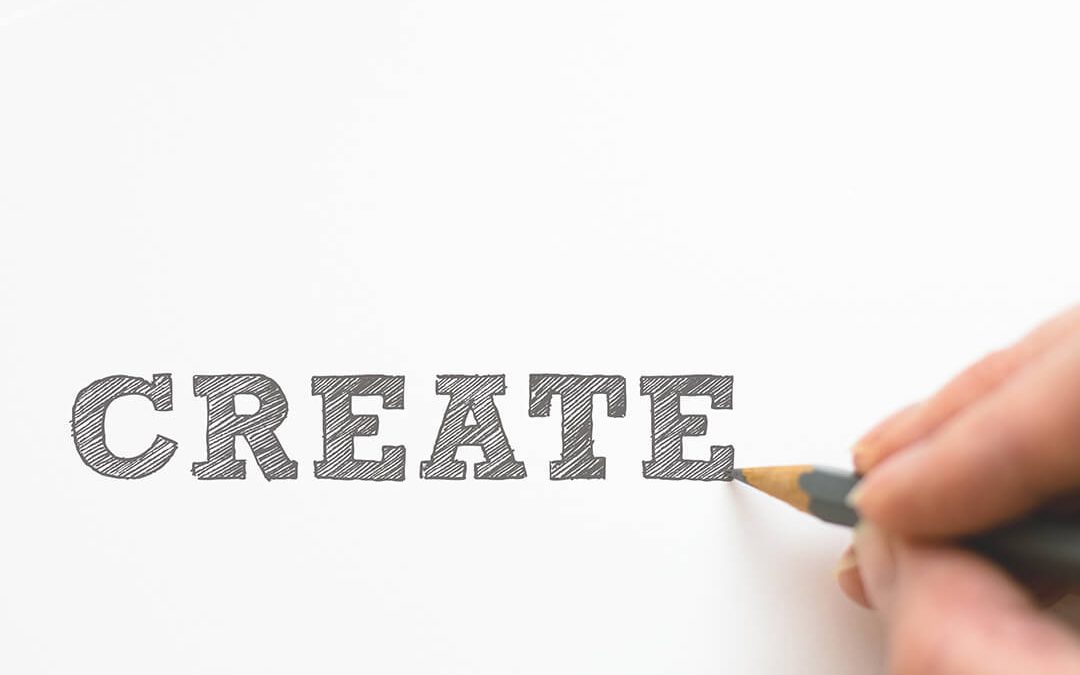 Have you ever wondered why that is?

And have you heard how people refer to others as “characters”? As in, “That guy is such a character!”

We don’t necessarily have to be drawn to them in a good way, it’s just that they are memorable in some way or another.

It may be that the secret to writing compelling characters lies in understanding the way we perceive those around us in real life.

That being said, here are some key factors to include in your writing:

It may be that the secret to writing compelling characters lies in understanding the way we perceive those around us in real life. Click To Tweet

Give your characters motive:

Your characters, and especially your protagonist, need to be motivated by something, just like you are.

This could be the quest for love, fame, acceptance, affirmation or validation, the Holy Grail…whatever.

The point is that a character with no drive is as flat as a pancake and your readers simply won’t care. Remember how no press is bad press? Make your readers love or hate your characters but don’t leave them somewhere in the middle.

Make sure your readers can identify with a character:

The point of all this is that, at least on some level, we need to care. 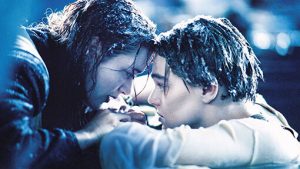 Writing compelling characters asks the reader to see themselves in the book, to become the protagonist, or at least wish they could hook up with his love-interest.

It’s the reason we root for Frodo when he has that damn ring under control, or cry into our couch cushions when Kate lets Leo sink in the Titanic. (Personally, I think there was plenty space on that drifting door.)

Make your characters do human better than you do:

Make sure your characters have something they’re really good at, so we can admire them. Anything from superhuman eyesight to exceptional fortitude, or cooking 2-minute noodles in one minute. 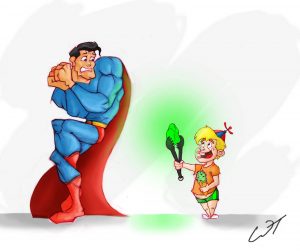 Make your readers wish they were just as cool. There is not a person in this world that does not wish to be really good at something.

Equally, they’ll have a weakness, something in their past that causes them to go all Superman-Kryptonite on us at the worst moment in the book.

We’ll tear our hair out in frustration, crying, ”nooooo!” while at the same understanding, because we have weaknesses too. (Who knew?)

One way to ensure your readers are not ambivalent about a character, is to make sure that character is memorable in some way or another.

This can, and probably should, be in their tone of voice, the character that surfaces in the language they use and the things they do.

I don’t just mean, one guy swears a lot, and another doesn’t. Use their background, their culture, their created personality to infuse the use of language in such a way that speech tags would become almost redundant. The reader will always recognise who’s doing the talking,

It can be a good idea to give your characters a quirk or two that sticks in the mind, whether this be an exaggerated limp or a propensity for lemon-coffee.

Give them something to hide:

Have I mentioned how compelling characters mirror the way we are drawn to people in real life? Yes? I’ll mention this again just to make sure:

“Writing compelling characters is all to do with understanding why it is we find certain people interesting and others not so.”

Fine, I said it a bit differently that time.

Give your protagonist a secret, heck, give secrets to all your characters. Do you have something you’ve kept secret all these years? Or at least something you don’t generally blurt out after the first drink at the office party?

Does that secret shape and influence your view on certain things?

Make your reader turn the page so they can find out why Kate let Leo sink even though there was blatantly room on the drifting door. (HINT: she had a secret!)

Give your characters a bigger baggage allowance: 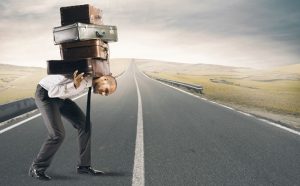 It’s important to understand that no character arrives in your story as a newborn.

(Unless your story contains the arrival of a newborn child, in which case this may not apply….or unless you believe in reincarnation, in which case it WILL apply.)

Every character, your compelling protagonist included, begins the story having lived a life. That means they join this story full of preconceived loves, hates and interesting thoughts on Obamacare.

It also means they arrive in this tale with BAGGAGE.

So, in order for your story to have a point, it would be a good idea for your main character to go through some form of change as the story unfolds. This is called the character arc, and is the only high-brow writer’s word I will allow in today’s article.

Yes, writers and those who teach writing, have used extravagant language in the past to describe this arc. Everything from The NEXUS, to the inner journey, but it is really a simple case of the protagonist starting in one place, emotionally and physically, then ending in another.

This progression isn’t always for the good either. Cough..Anakin Skywalker..Cough

Write your characters into the story’s theme:

Your story, whether you want to know it or not, will have an overall theme of some kind. This might be clear, or open to interpretation, but what can be a good idea is to make each character an embodiment of that theme in one way or another.

Every character will interact with this theme and represent either a supporting or opposing force.

E.g. If your theme is about a man’s quest for redemption after a bad past, each character can bring out an element of that past, or can be a force for good in helping him overcome his past and work towards redemption.

“She embodied the qualities of a raving swan.” 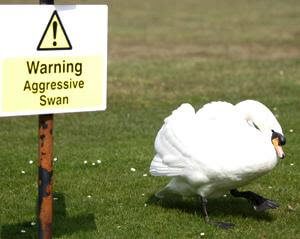 In describing your character’s physical characteristics, remember that we’re going for memorable rather than a crime watch identikit.

Pick one or two defining things about your character and highlight those. Even better is to put in the mind of your reader an image of your character that they themselves have created with your description, an image that clearly differentiates them from another character.

A jarring metaphor will always win over a bland description of eye-colour, but don’t get too abstract.

Most importantly, stay consistent in the way your character is portrayed. In real life, people may surprise you with the things they do every now and then, but on careful reflection, you’ll often find they were actually acting consistently with their true nature.

In other words, your characters should surprise you… but not really. Clear as mud?

Nothing is as confusing to the reader as a character that acts out of character. Hah!

If your characters end up doing something that seems out of character, let it be because of the transformation brought on by their personal journey.

Lastly, if creating compelling characters in your writing is all about understanding the intricacies of charisma and the size of airplane doors, what can you do to improve this understanding?

You could go and people-watch at a train station like a serial killer, but I dare say that could get you arrested. Striking up random conversations might work if you’re friendly, but will be hit and miss, as well as not give you the depth of relationship you need.

No, for inspiration, you will have to look inwards and examine your own interactions with your life-long, as well as newer, friends and enemies.

Or watch a lot of Netflix…that could work too.

PS. If you found this post useful, entertaining, or it tickled your fancy in ways unimaginable, please consider sharing it via the very helpful buttons below!