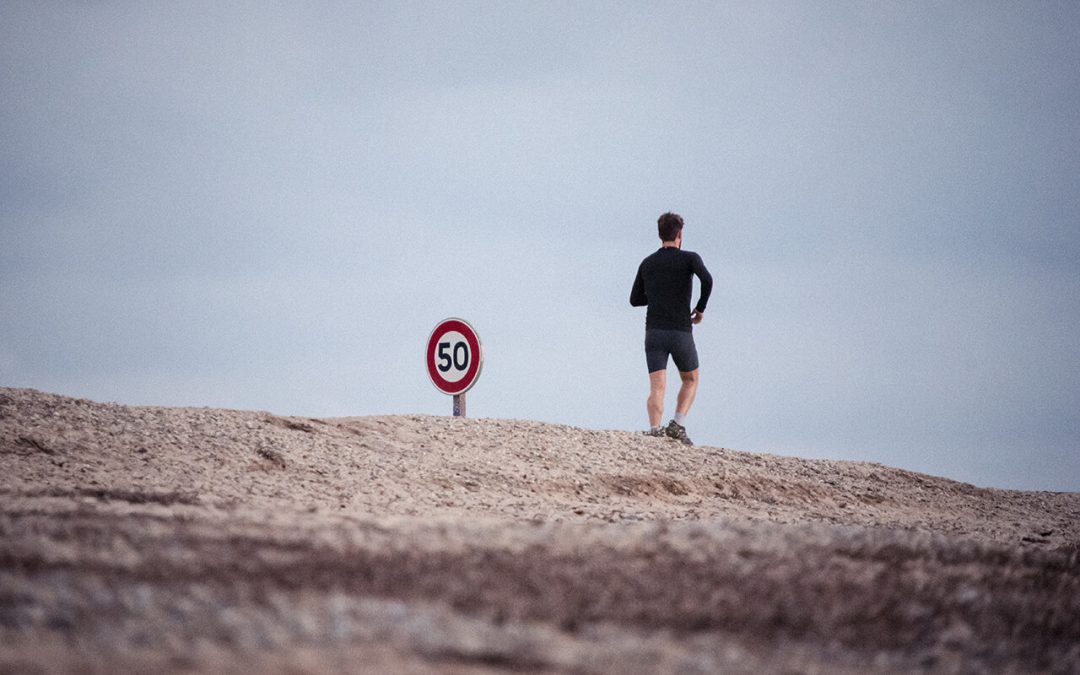 To be honest, I am still finding my way around this writing malarky, even with a first draft under the belt. Not the craft of writing…that I imagine, no-one ever truly masters, but rather the somewhat regular effort that a novel demands.

The momentous achievement of finishing has almost taken the wind out of my sails or at least slowed the sailboat down a few knots.

It’s not as if I didn’t know there would be hard work ahead, I am looking forward to polishing this turd so hard; the shiniest turd you’ve ever seen is my goal. It’s more to do with the fact that I am circling this beast warily, taking little shots at it, knowing I need to start hacking at it with a vengeance.

AT THE SAME TIME:

I am also likely to be a putter-inner, as I’ve mentioned before, so though there will be hacking in earnest, I will also be (hopefully) adding depth to the story. This latter point leads me to write and make notes away from the draft, thinking about characters and their motivation, often asking the question:

That kind of thing. And also other things.

The point is that as I flirt with my manuscript, I look forward to really getting stuck in. I’m just waiting for life to gift me a few precious hours every so often.

I’m hopeful, but right now very far away from the levels of productivity I was aiming for.

P.S. That’s me in the header image, training for an ultra-marathon.

P.P.S. That’s not me training for an ultra-marathon. Those guys are crazy.