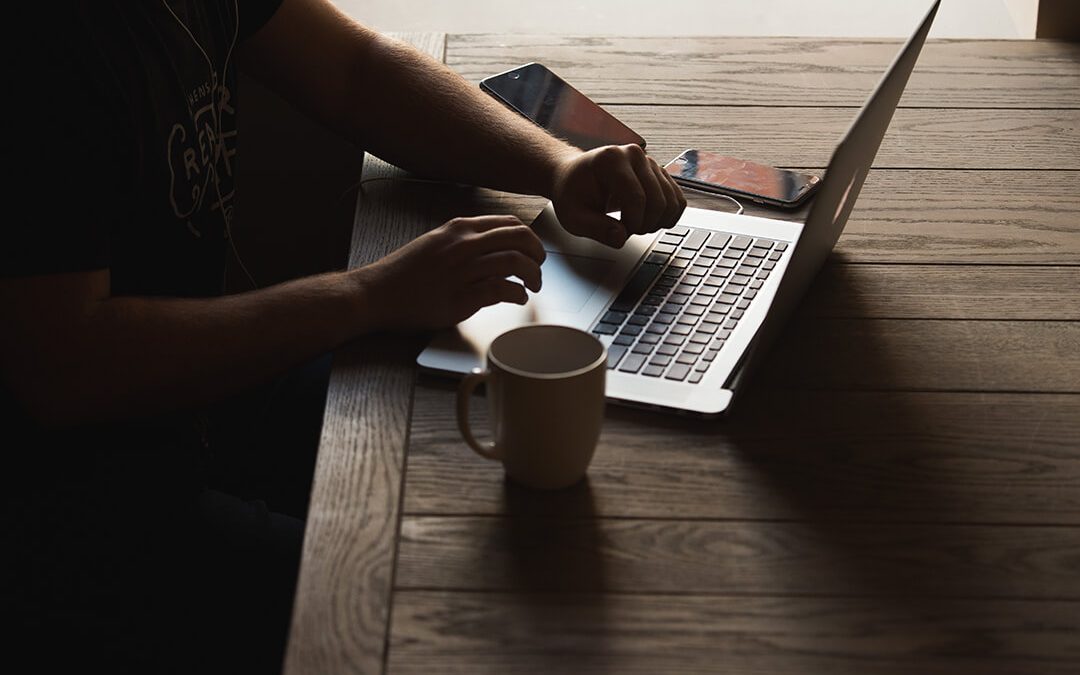 This (writing) week, was one of discovery and discipline.

I always find those two things go together, as when I discover new techniques, new software, or come up with new ideas, I have to apply discipline to reign it in a bit and focus on what I’m doing now.

The more I learn about the author business, and specifically the indie publishing business, the more I realise that for the business model to work, there needs to be a good amount of assets.

In other words, write more books! (Yes, not a particularly clever conclusion)

This represents a challenge for me, as my output is very much dependant on 1-2 hrs of bleary-eyed time early in the morning, before the day job starts and before the responsibilities of parenthood starts. (Have I mentioned I have three of the buggers?)

I occasionally write at night, but nights are usually reserved for client work since the days can be a bit of a productivity write-off. If I decide to write even later than that…let’s just say, you can’t write with your eyes closed.

Things I learned this week:

I discovered an author called Monica Leonelle who wrote a few particularly thought-provoking articles on increasing your word count. They involve, among other things, using the Pomodoro technique, as well as dictating your first draft. Especially the latter idea tickled my curiosity as, given my limited time for writing, I could really do with creating work faster!

She goes as far as saying that she was able to increase her word count from around 1600/hr to 4000/hr! This is obviously a very attractive prospect so I will investigate and report back. I think two main things that would hold me back from using this are:

One other interesting thing I read on Monica’s blog was that her first novel was written as mostly dialogue, as she found internal dialogue difficult at first. Which meant her first draft read almost like a screenplay. This is very much my experience too. I find myself at around 65k words, almost at the end of my novel, with a lot of description and other bits still to add.

I found it encouraging because:

On screenplays, I recently met a UK freelance writer and editor called Nick Daws who has a blog called Entrepreneur Writer [www.entrepreneurwriter.net] In it Nick shares tips, advice, reviews and market information for writers and aspiring writers. On his site, I found a free course on screenwriting, a fantastic opportunity for anyone considering the idea of writing screenplays.

That’s my update for this week!

Hope you’re rockin’ in your writing…